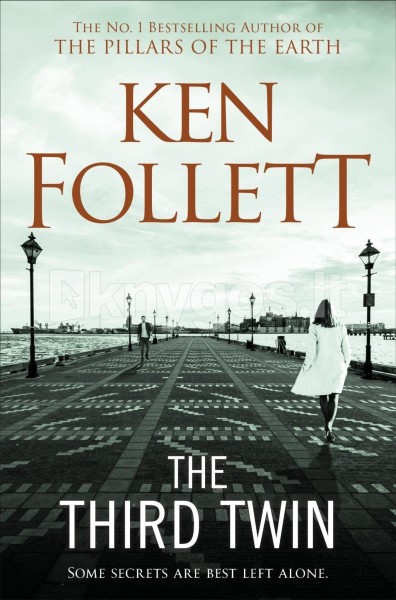 A Blossoming Love
One, Steve, is a law student and the other, Dan, a convicted murderer. As Jeannie works with Steve on her project she finds herself falling in love with him, but their world is shattered when he is accused of a monstrous crime.

A Terrible Secret
Jeannie cannot believe that Steve committed the crime, but proving it means she will be forced to question everything she believes. And as she digs deeper, her investigation uncovers a terrifying conspiracy – and it becomes clear the plotters will kill to keep it hidden.

‘Follett infuses the book with an irresistible energy’ People